Is real life dull and in need of embellishment? Do you fix that by making things up? Do you blur the line between truth and fiction so often and effectively that you start to forget which is which? Ever fib that you were related to someone famous or that you did something heroic, like save a bag of drowning kittens? Then check yourself: you could be the Mythomaniac.

Lying is a normal and common human response to fear. Most children do this until they mature and grow a moral conscience. Furthermore, it’s pretty natural to want to be seen in the best light and many people get a bit fanciful when it’s time to talk about themselves or tell their story. But the Mythomaniac is a grade-A liar who turns this tendency into a lifestyle.

The Mythomaniac weaves deception, breeds deceit, and distorts facts on a regular basis. Furthermore, the opportunity to look like a far superior individual is never lost on the Mythomaniac who will weave tales of glory to paint a grandiose picture of who he or she is.

Self-aggrandizing is not the only use for a good story, though. The Mythomaniac will lie for fun, entertainment, advancement, to cover up bad behavior, create confusion or opportunity, control others, seduce, get out of trouble, prove an untrue point and many, and for many other reasons.

Famous Mythomaniacs
Baron Munchhausen (a German baron who returned from duty with many tales, including one about his trip to the moon and his ride on a cannonball); the Count of St. Germain (the eighteenth-century count who claimed to know magic and some believe is still alive today) James Frey (author of the memoir A Million Little Pieces which turned out to be fictional) Pinocchio, Christophe Rocancourt (who assumed many identities including French heir to the Rockefeller fortune.)

Mythomaniac Entourage
Mythomaniac will keep talking to anyone who seems to be listening and believing the tale especially: The Dreamer, Believer and anyone in the Royal Family. Mythomaniacs gladly take advantage of people like the Co-dependent and Vicitim.

Mythomaniac in Love
Mythomaniacs are extremely skilled at meeting people, engaging them and ensnaring them in the craziness of their fictional life. Surprisingly, the Mythomaniac can be a much sought-after companion, especially by those who long for excitement, glamour, drama, creativity, and passion. The Mythomaniac is especially adept at attracting rather stable and naïve people who feel a strong need to take care of others or fix things.

Mythomaniac Challenge
Low self-esteem, a tenuous hold on reality and secret envy are all challenges that the Mythomaniac faces daily. This person has usually come from a difficult environment and secretly thinks that everyone else has it better and that whatever is really going on in his or her life, it’s not enough, not interesting and not what people want to hear and care about.

How to Play It
If you see yourself in this tendency you it’s time to do some serious work on your sense of worth, and you may need some help in the matter. Depending on how severe your lying problem is, it may be classified as a mental illness and a doctor’s help may be necessary to free yourself of this pattern. 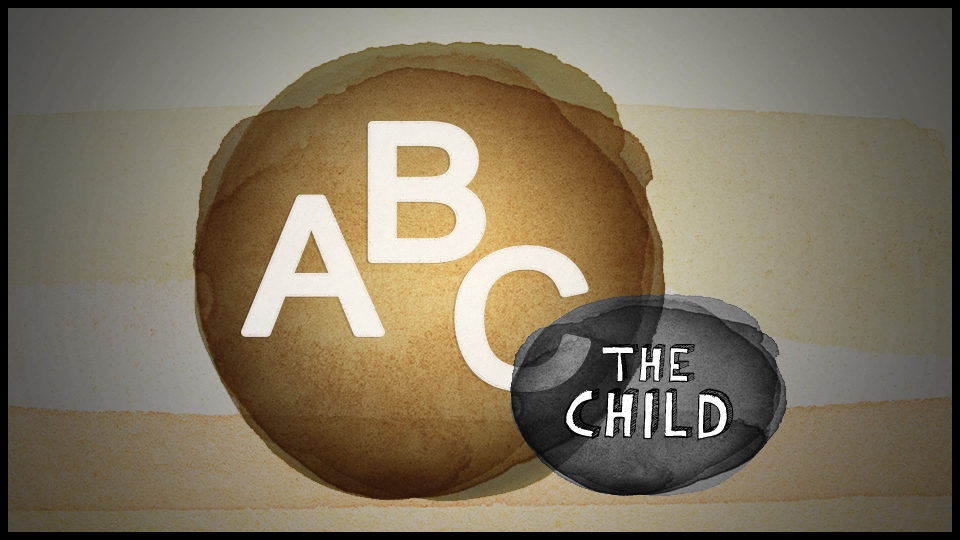