The Intellectual Family: The Geek

Geeks are defined by their keen and eccentric interests. By following their passions without concern about public opinion from an early age, they often end up making great contributions to the world, especially in fields of technology.

The term “geek” and its synonym “nerd” are relatively new to the culture. That doesn’t mean that all kinds of Intellectuals over the centuries didn’t fit this archetype. They just never identified with it as a social or status indicator. But with the advent of computer culture, and perhaps starting with Visionary figures like Steve Wozniak and Steve Jobs of Apple, what had been a pejorative term became far more positive.

But when it comes to true power Geeks, the work itself is what counts. Mark Zuckerberg, Facebook’s founder, is one of many socially awkward tech Geeks whose articulation of technological ideas and their effect on society has always outpaced his social skills. Malcolm Gladwell, the best-selling author, followed his obsession with sociology and pop psychology to become a fact Geek who relies on data and intuition to point out trends and memes that enthrall casual readers and corporate leaders alike.

The same can be said about Nate Silver, author of The Signal and the Noise. This young statistician, who won prizes for his work during adolescence, writes for the New York Times and predicted the 2012 presidential election with stunning accuracy.

Bill Gates, who still has an awkward demeanor even after so many years in the limelight, knows that his people have the power. “Be nice to nerds,” he once said. “Chances are you’ll end up working for one.”

Strengths
Geeks and nerds are true to themselves, and because of this they can be inspiring as friends who don’t judge books by their covers or people by their shoes.

Weaknesses
Social awkwardness is the primary issue with geeks and nerds. But in addition, obsession can turn to compulsion and further alienate them from family and friends.

Words
“I will take a serious approach to a subject usually treated lightly, which is a nerdy thing to do.” -Benjamin Nugent 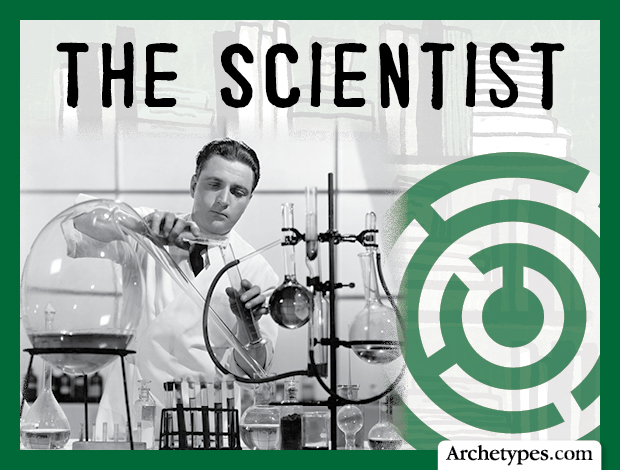 The Intellectual Family: The Scientist