Must-Read Books for Every Archetype: August 2014

From a comedic guide to cooking while tipsy to an in-depth look at exactly what happens at the city morgue, there’s something for everyone in bookstores this August. 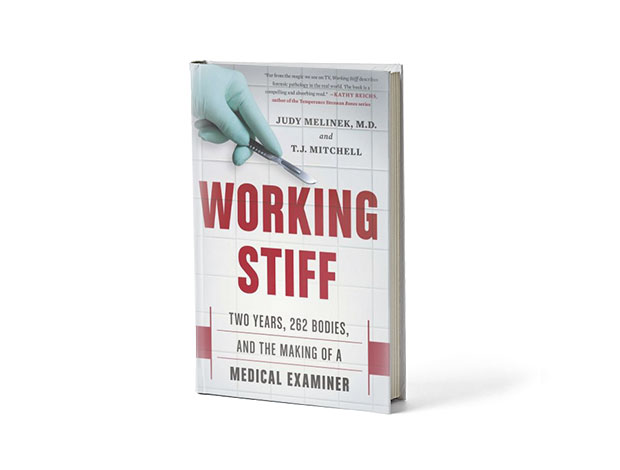 Working Stiff: Two Years, 262 Bodies, and the Making of a Medical Examiner by Judy Melinek, MD, with T.J. Mitchell

It’s a tough job, but someone has to do it! In Working Stiff, Dr. Judy Melinek peels back the sheet (sorry!) to reveal what happens in the morgue after someone dies. While the details might prove a little ghoulish for some, those who prefer their detective work heavy on the sort of engrossing specifics only a Harvard and UCLA-trained forensic pathologist like Melinek can provide (rather than, say, an episode of C.S.I.) will find even their most macabre curiosities piqued.

Hal Koerner’s Field Guide to Ultrarunning: Training for an Ultramarathon from 50K to 100 Miles and Beyond by Hal Koerner, with Adam W. Chase

Hal Koerner is one of the most recognized ultra-runners in the sport, having run ultramarathons with lengths of 50 and even 100 miles all over the globe and logging the fastest-known time records on both the Colorado Trail and the John Muir Trail in California. Here, he provides easy-to-use advice on everything from gear and hydration to running technique and mental strategies to those looking to train for these sorts of epic runs. Now, just try to keep up! 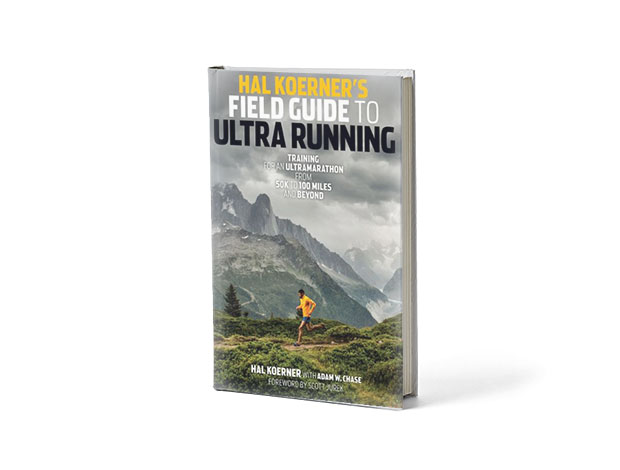 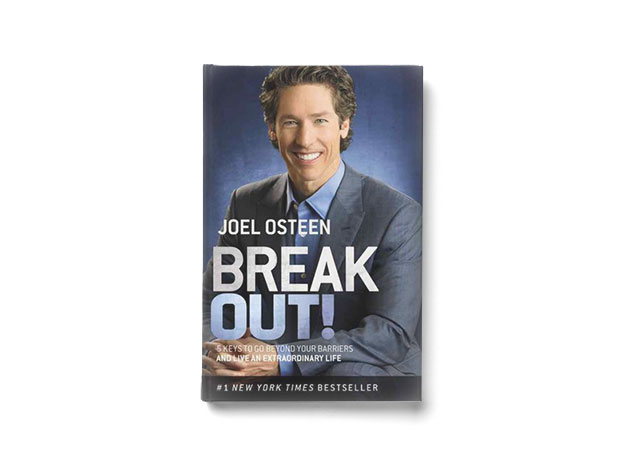 Break Out!: 5 Keys to Go Beyond Your Barriers and Live an Extraordinary Life by Joel Osteen

Learn to live your best life – with a little help from the man upstairs. The latest from bestselling author, mega-church pastor and televangelist Joel Osteen provides the faithful with a Bible-based roadmap to living life to its fullest and dreaming big. Osteen’s brand of cheery life coaching isn’t for everyone, but there’s no denying the man knows how to connect:  Sometimes called “The Smiling Preacher,” his ministry is seen by millions around the world every week and he’s written five New York Times bestsellers. He certainly knows a thing or two about living an extraordinary life.

Exposed: A History of Lingerie by Colleen Hill

To know where you’re going, you have to look at where you’ve been, and that is exactly what Colleen Hill, associate curator at The Museum at FIT, does in Exposed. Covering the history of lingerie from the mid-18th century to the present, and including everything from a sky blue corset from circa 1770 to Christian Dior to Agent Provocateur, the Yale University Press-published coffee table photobook is based on a still-showing exhibition at the museum. The exhibition runs through November 15, 2014, so any Tastemaker lucky enough to be in New York City between now and then can check these fabulous fashions in the flesh. 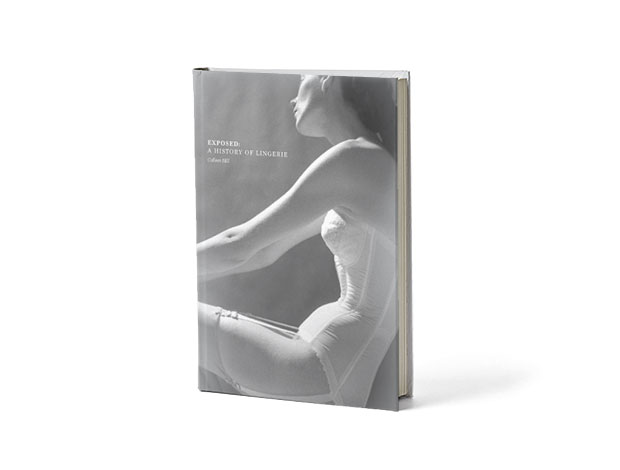 With all its history, romance and sweeping Renaissance architecture, Venice is an Explorer favorite, and few sights are as synonymous with the city as the gondola. Author Donna Leon, a New Jersey native who has lived in Venice for more than 30 years and is well-known in Europe for her Guido Brunetti novels, tells its fascinating story, from its first uses as a medieval getaway boat to its current status as a tourist favorite. At a slim 80 pages, Gondola is a perfect read for the Explorer looking to add a little historic depth to their Venetian adventure.

My Drunk Kitchen: A Guide to Eating, Drinking, and Going with Your Gut by Hannah Hart

Plenty of Creatives know what it’s like to burn that midnight oil while trying to get the inspiration flowing with a few glasses of wine, so it’s perhaps inevitable that every so often they find themselves in the kitchen late at night searching the refrigerator for leftovers. But why not cook up something that will really hits the spot instead? Comic Hannah Hart makes the case in My Drunk Kitchen, which offers recipes, full color photos, drink suggestions and tongue-in-cheek confessions that celebrate the art of cooking great food while a little bit tipsy. 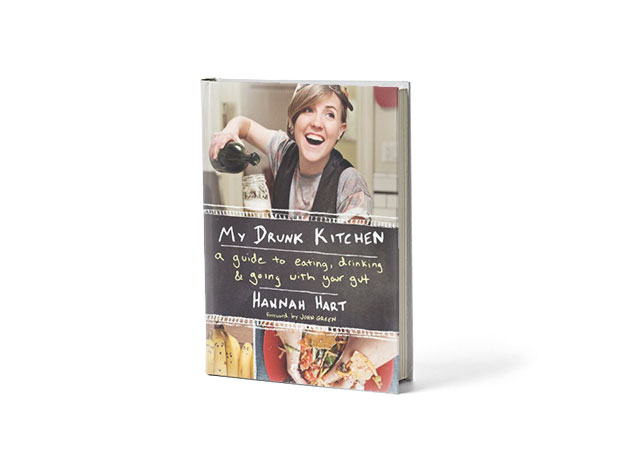 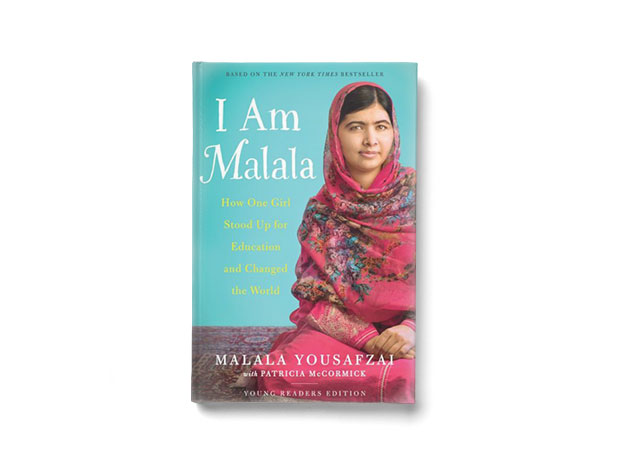 I Am Malala: How One Girl Stood Up for Education and Changed the World (Young Readers Edition) by Malala Yousafzai, with Patricia McCormick

This new edition of teenage education activist Malala Yousafzai’s memoir features exclusive photos and new material and is geared toward young readers, allowing adult Advocates to share Yousafzai’s incredible story of courage with the people who need to hear it most.

When the Taliban took control of the once-peaceful area of Pakistan where she was raised, Malala was forced to fight for her right to an education and was nearly killed when she was shot point-blank by the Taliban. I Am Malala is the remarkable story of her survival and her brave ongoing fight for the rights of girls to learn. A must-read for any Advocate, young and old alike.

An Illustrated Book of Bad Arguments by Ali Almossawi

Online arguments, be they on Twitter or Facebook or in an article’s comments section, tend to be the absolute worst. With the anonymity afforded by the Internet firmly in check, people quickly become heated and irrational, and they often strain reason to shore up an ill-founded point of view. Ali Almossawi book employs fantastic illustrations and a clever concept (animals act out the bad arguments here) to explain common failures of reason like the straw man fallacy, the ad hominem attack, appeals to ignorance, arguments from consequences and much more. It’s a very fresh spin on a topic that drives many of us bonkers. 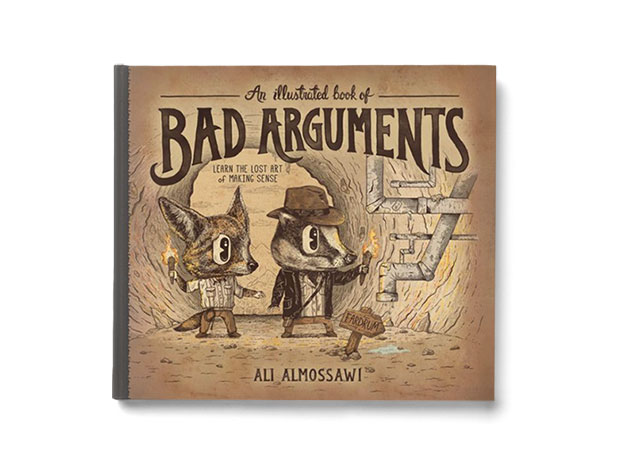 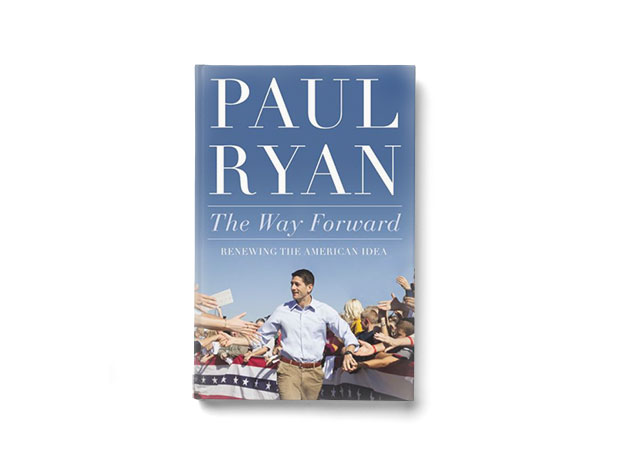 The Way Forward: Renewing the American Idea by Paul Ryan

Politics can be incredibly polarized, perhaps now more so than ever, and Wisconsin Congressman and one-time GOP vice presidential hopeful Paul Ryan is a man who inspires a powerful reaction. As adored by some as he is abhorred by others, at just 44 and with growing support among his Republican colleagues, Ryan seems to be ever-eyeing an even bigger role in our governance. The Way Forward concludes with Ryan’s plans for the future, making his party’s contentious relationship with Caregiver-centric issues ranging from subsidy and student loan programs to immigration, same-sex marriage rights and health care a topic worth further investigation.

Author Darcie Chan is a bit of a Rebel herself. For her first book, The Mill River Recluse, Chan eschewed the road to traditional publication and instead self-published her debut as an eBook. The book was a smash – so big in fact that Chan, who prior to taking up fiction writing worked as an attorney drafting environmental and natural resource legislation for the U.S. Senate, was given a formal book deal for her second novel, The Mill River Redemption, by Random House. Set in the same town as her debut but featuring a different story and new characters, Redemption is a family saga already generating buzz as a heartwarming late-summer beach read. 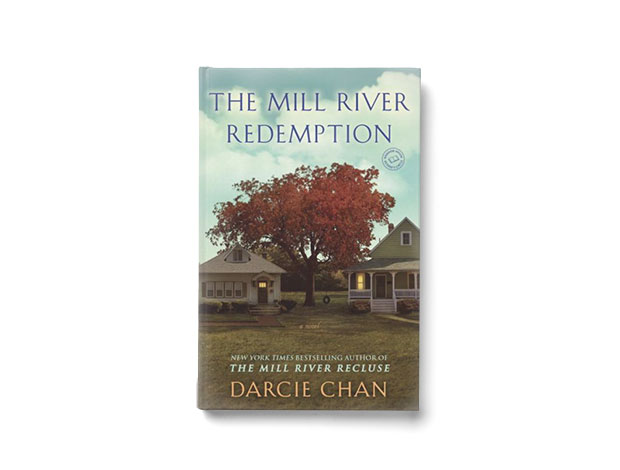 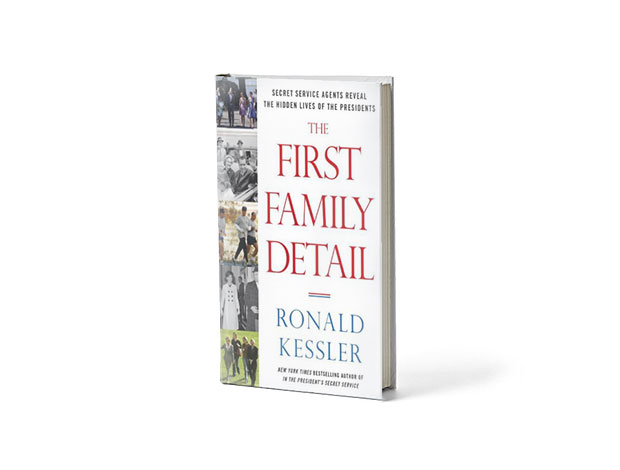 Royals looking for a little dirt on the secret lives of the most powerful people on the planet need look no further than award-winning investigative journalist Ronald Kessler’s The First Family Detail, a behind-the-scenes account of the U.S. Secret Service. Like his New York Times bestselling book In the President’s Secret Service, The First Family Detail offers up some juicy morsels, including insight into Michelle Obama’s role as First Lady, but also expands his scope to include candidates and former presidents. A surefire page-turner for those with a vested interest in politics!

Taking the Lead: Lessons from a Life in Motion by Derek Hough

In Taking the Lead, professional choreographer and dancer Derek Hough details his journey from picked-on kid to four-time champion of the goliath reality competition “Dancing with the Stars.” The 29-year-old’s memoir functions as a bit of a roadmap to weary Performers as well, explaining how persistence, perseverance and hard work convened to lift him from grueling dance training as a child to the stage of the ABC hit. For fans of the show looking more for never-before-told stories from behind the scenes, the book has you covered too. 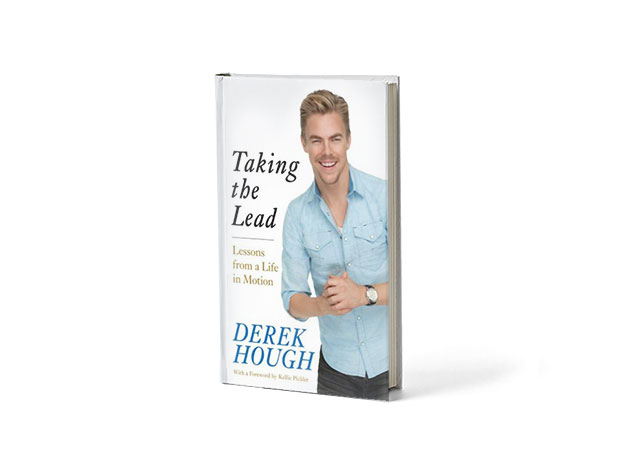 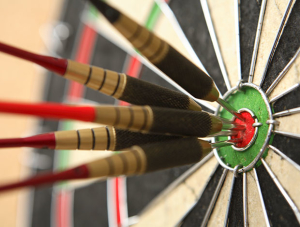 5 Imperfect Signs of the Perfectionist