The New Fall TV Shows for Your Archetype

If you’ve been weeping quietly into your remote since last spring’s cancellations and series finales (R.I.P., Mixology and Revolution) take heart, there’s a new show for everyone this fall, as long as you like superheroes–nice to meet you, The Flash. We’ve looked at and beyond the new crop of caped crusaders to find you a show whose storylines and heroes, super or not, will strike a chord with your personal archetype. Prepare to hit Power On… 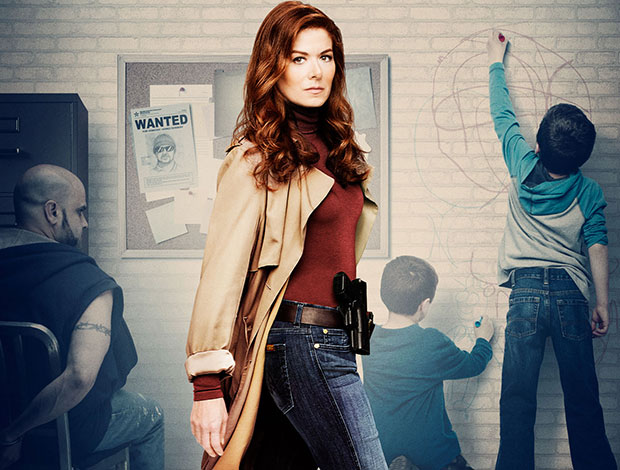 If you struggle to balance the demands of the workplace and the needs of your young family, you will identify with Mysteries of Laura, a new dramedy in which Debra Messing plays Laura Diamond, an NYPD homicide detective raising twin boys while going through a divorce. The tagline is “Two tough jobs. One hot mess.” NBC, Wednesdays at 8.

How to Get Away with Murder

Because you’re so committed to protecting the innocent and punishing the guilty, you’ll squirm (in a good way) at the legal drama How to Get Away With Murder, from the producers of Grey’s Anatomy. Viola Davis stars as a law professor whose stunningly attractive students find themselves overly involved in a murder case –and with each other. ABC, Thursdays at 10. 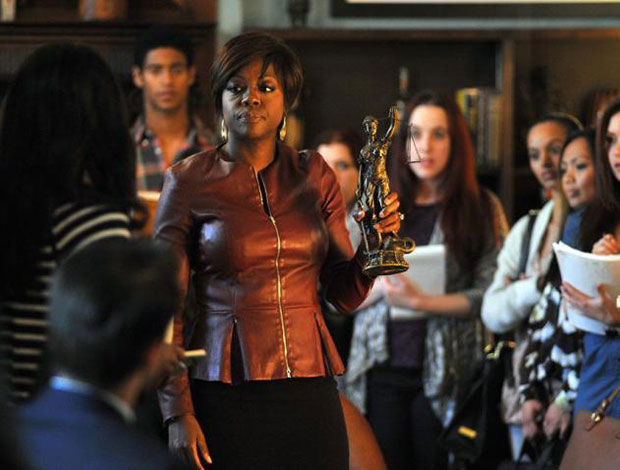 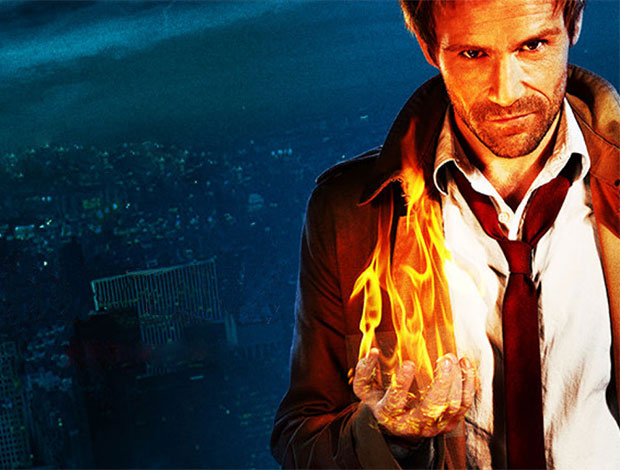 You’re a restless soul who’s never done roaming—but when you slow down for a minute, check out supernatural thriller Constantine, based on DC Comics’ Hellblazer. Matt Ryan is the darkly witty Brit John Constantine, who travels the country exorcising some very nasty demons. Though some of the original comic’s edges have been smoothed for TV—he’s no longer a bisexual chainsmoker—it still promises to be a weird and wild ride. NBC, Fridays at 10.

Hey you, take a break from pondering what comes after death, and indulge in new drama Forever, which explores what happens when one man doesn’t die. Ioan Gruffudd (admit it, you swooned over him as Horatio Hornblower) is Dr. Henry Morgan, a New York medical examiner who’s been around longer than Barbara Walters, and who solves crimes while trying to get to the bottom of his own immortality. ABC, Tuesdays at 10. 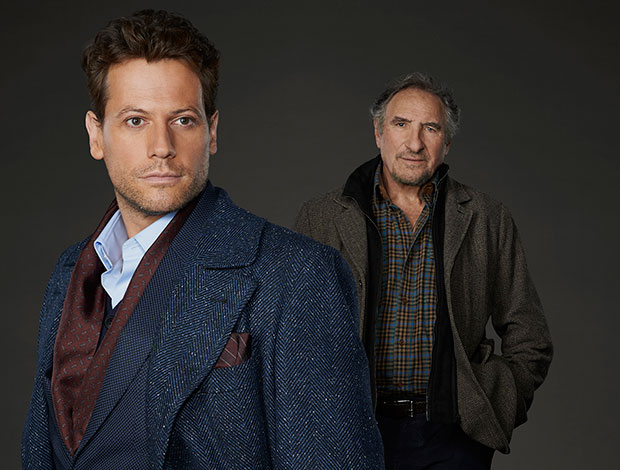 Tired of your own trash talking sports-obsessed family constantly scoreboarding each other?  Visit the comically bombastic Boston sports clan The McCarthys, who have to cope when basketball coach dad (Jack McGee from Rescue Me) hires his sports-phobic gay son (Tyler Ritter) as his assistant coach. CBS, Thursdays at 9:30.

If you enjoy shows about attractive, powerful and charismatic leaders like you, position the throne to watch State of Affairs, in which Katherine Heigl stars as a CIA analyst who works closely with the President (played by Alfre Woodard). Heigl, apparently something of a Royal herself, is looking to make a comeback as the hard partying but super capable West Wing spy-in-residence. NBC, Mondays at 10. 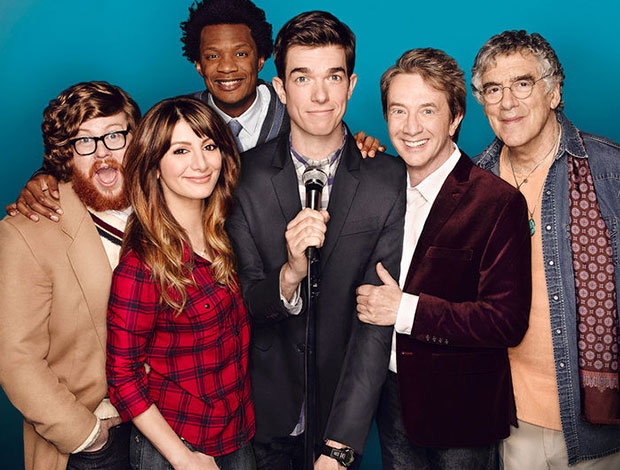 Sometimes your big break can take longer to come than a pizza on Superbowl Sunday. Commiserate with Mulaney, a new comedy from fresh-faced SNL writer and standup John Mulaney, based on his own struggles to get a toehold in show business. Also starring Martin Short as his gloriously egocentric über-Performer boss. Fox, Sundays at 9:30.

This world can be a little drab and predictable for you, the true Creative, so slip into stylish and sexy Batman prequel Gotham instead, where Ben McKenzie (“The OC,” “Southland”) is rookie detective James Gordon, whose first big case is solving the murder of young Bruce Wayne’s parents. Perfectly cast as a brilliant, sensitive future Batman is David Mazouz (the kid from “Touch”). Fox, Mondays at 8. 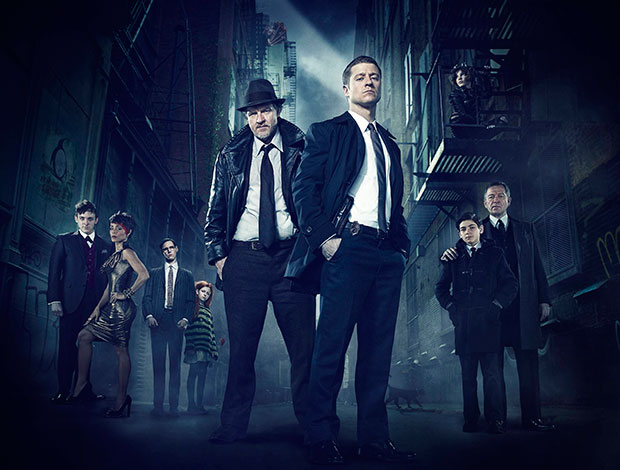 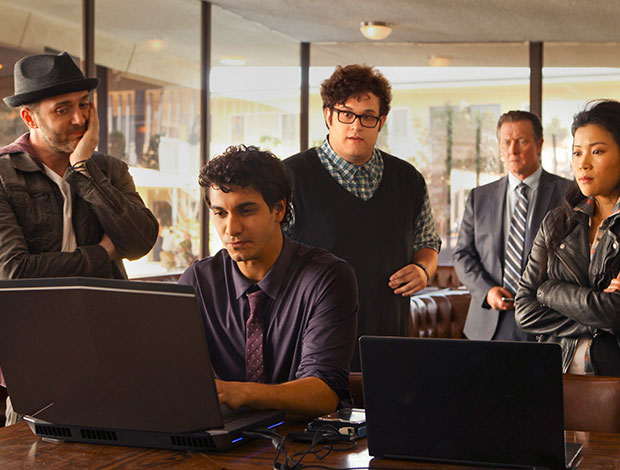 Nerd alert! Actual hacker techniques and grand master chess moves will be on display (along with car chases and explosions) in Scorpion, a drama based on a true story about a quirky genius who assembles a team of even quirkier geniuses to solve urgent crises for Homeland Security. CBS, Mondays at 9.

Sick and tired of watching good people doing law-abiding things? Sidle up to Bad Judge, a dramedy starring Kate Walsh (Private Practice) as a naughty vixen who presides over a courtroom by day and a drum set by night. About a Judge: of course there’s an adorable kid in foster care who might reform her hard-partying ways, but not anytime soon, we hope. Exec-produced by Will Ferrell. NBC, Thursdays at 9. 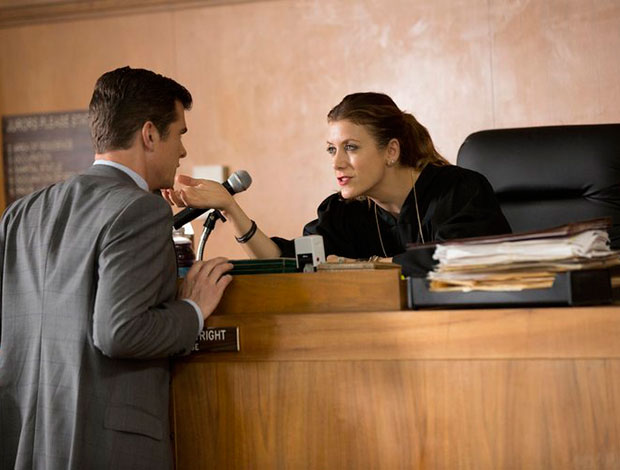 Yes, you said after Dance With the Second Rate Tennis Pros that reality TV had nothing left to thrill you, but here comes Utopia, in which fifteen strangers come together for an entire year to build a new society from the ground up. Visionaries on Video, they must grow their own food, build their own shelters, and establish their own laws, while trying look good for hundreds of cameras. Fox, Sundays at 8.

For some people, being named Secretary of State at a moment’s notice would be the big thrill, but for tastemakers like you, the best part of ex-CIA analyst Tea Leoni’s (The Naked Truth) new job in Madame Secretary is when she’s assigned a stylist to transform her look from pigtails and pitchfork to stilettos and nuclear codes. The true fashion-forwardness here belongs of course to the inimitable Bebe Neuwirth as the Chief of Staff and Blood-Red Lipstick. CBS, Sundays at 8. 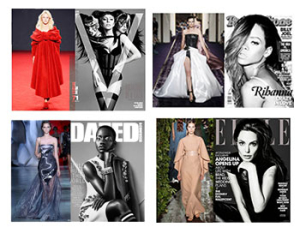 Runway Fashion for Your Archetype