The Performer Family: The Storyteller/Raconteur

What would we do without our Storytellers and Raconteurs, the people in our lives who know how to spin a tale? They do it to amuse and educate, whether on a stage, in a book or in a business meeting. Anyone who has tried and failed knows there’s an art to holding the attention of distracted minds. It’s no wonder that great Storytellers are always the most popular dinner guests.

Storytelling is a tradition that goes back for as long as there have been people on the earth drawing on caves and communicating around fires. Aesop told his fables in ancient Greece and Ovid told his in ancient Rome. Later the Brothers Grimm took stories from the oral tradition and put them into words, as did Hans Christian Andersen.

Expert toast-makers and Raconteurs know that buried inside the best anecdote is a point of view and philosophy of life. This is what makes the ostensibly simple anecdotes of David Sedaris, who often delivers them to live audiences, so popular.

Mark Twain, a great raconteur who supported himself, as Oscar Wilde did, by lecture touring, understood that a funny tale is harder to pull off than it looks. “Genuine humor is replete with wisdom,” he once said

Strengths
Storytellers can upgrade the ambience of any gathering by stepping up to entertain those around them and give them something to talk about later.

Weaknesses
Storytellers are not always the best listeners. At times they can monopolize conversations. And when they do not edit themselves, they can be bores.

Words
“We tell ourselves stories in order to live.” -Joan Didion 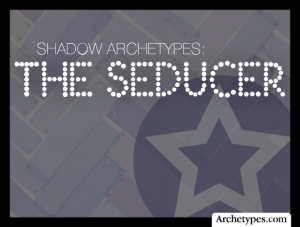