The Royal Family of Archetypes

“Not all the water in the rough rude sea can wash the balm from an anointed King.” -William Shakespeare

Royals are comfortable with power. Whether they have earned it as Executives and Politicians, inherited it as Kings and Queens or are waiting to inherit it as Heirs, Heiresses, Princes, and Princesses, these are the people who are at their best exuding their regalness over the rest of us.

But not all Royals are alike. Some, showing the dark side of power, can be haughty and imperious as well as avaricious and paranoid, with the misplaced confidence that comes from never being questioned. Others can be noble and magnanimous with a naturally attentive demeanor and a tendency to struggle to make decisions that are for the good of others more than themselves. No matter how they rule, Royals always do so with great conviction.

Kings don’t just create wealth for themselves. They create it for others around them, including employees and investors. At their best they are role models for discipline, superb management, and the highest levels of strategic thinking.

Learn more about the King

Queens are conveyors of grace, and they can use their position to do tremendous good in the world. They can lead as examples and empower others, women especially, to succeed.

Learn more about the Queen

Politicians are people-oriented and great communicators. They know that to do their jobs well they have to be able to listen and collaborate.

Learn more about the Politician

Princesses can be inspirational figures for girls who lack confidence and dignity. And they can use their positions to do good, and to be spokeswomen for excellent causes.

Learn more about the Princess/Heiress

Princes can be agreeable friends, spouses and relatives because of their sense of ceremony and decorum. Like Gentleman, they are reliable guests, toast-makers and representatives of good causes.

Learn more about the Prince/Heir

With their talent and tendency to dress to kill, Divas bring sparkle and fireworks to any situation.

Learn more about the Diva

Like Bram Stoker’s Count Dracula, who fed on the lifeblood of others while living in a regal manner, Royals can be a drain on those around them.

Read more about the Vampire

When it becomes so easy to take advantage of one’s position, it takes a certain amount of discipline to fight the urge to debase the reputation of self and family.

Learn more about the Prostitute 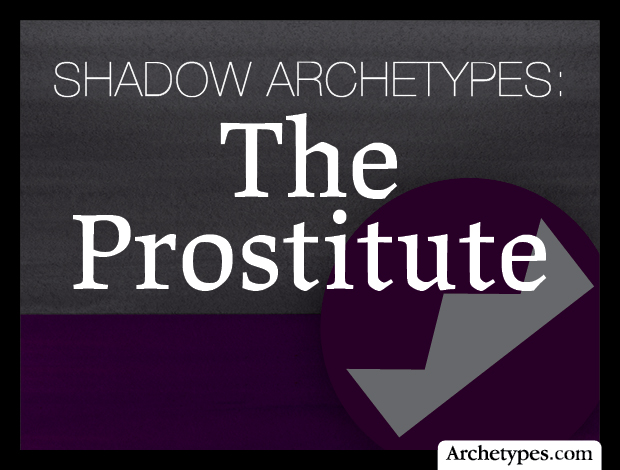 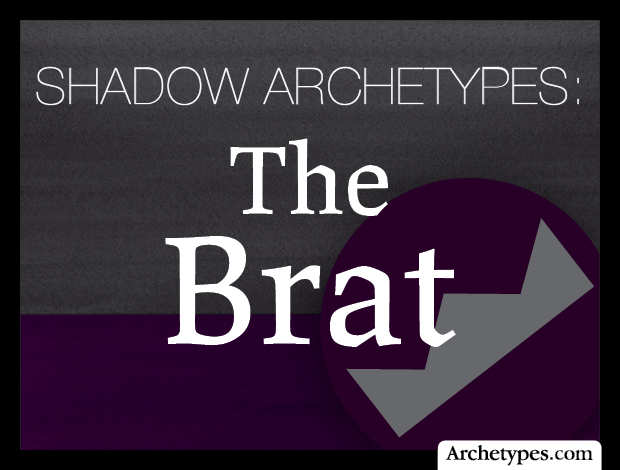 Because they are used to pampering and don’t know how to do things for themselves, Royals can exhibit childish behavior in the form of tantrums and unreasonable demands.

Learn more about the Brat

The Destroyer shadow manifests in vindictiveness and an unchecked fascination with wreaking enormous destruction on enemies.

Learn more about the Destroyer 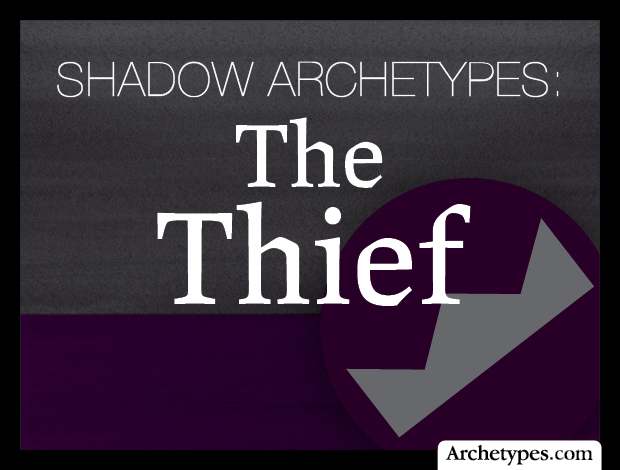 In addition to having access, Thieves who manifest themselves as Royal shadows are shrouded in elegant mantles of acceptability.

Learn more about the Thief 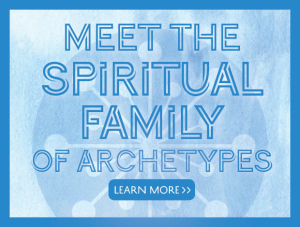 The Spiritual Family of Archetypes