It is easy to understand how a Spiritual person could cross over to martyrdom. When the belief in God is so great, more important than anything else in life, there can seem to be no choice but to sacrifice everything including life itself to defend the right to believe.

History is full of religious Martyrs, and while they are often seen as heroes, it doesn’t mean that the people who love them suffer any less when they lose them. And yet it is impossible to deny the nobility and bravery of those who are willing to destroy themselves in the name of their faith.

In less dramatic cases, Martyrs can allow their zealotry and the sacrifices they make in the name of a higher calling to intimidate and alienate those who are close but not as driven in religious ways. 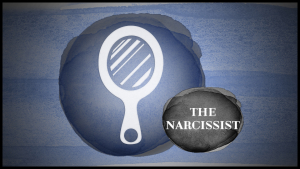