Stress Relievers for your Archetype

For you, shopping might be a nightmare that sends your blood pressure soaring, while for others the heft of a full bag is a panacea for all that ails. Each of us has our own way of unwinding, chilling out and finding our bliss in a stressful world. Here’s a stress reliever for each archetype that can be done anywhere, and a suggestion for where it can be done best… 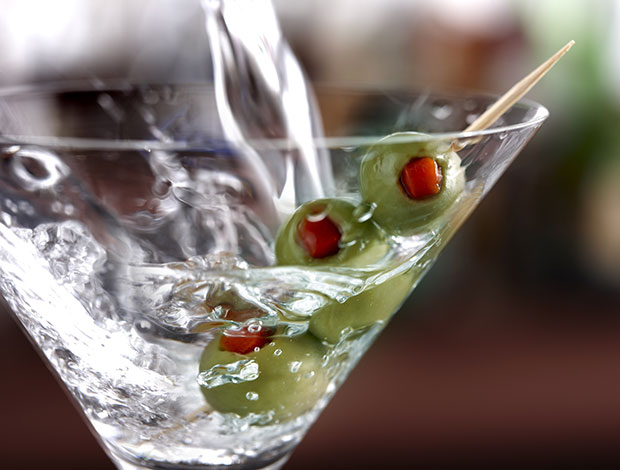 Five o’clock cannot come too soon for the stressed-out Royal, for whom a classic dry martini makes the world seem sane again. Best place to get shaken and stirred? Some say it’s the powerbroker favorite Columbia Room in Washington DC, but you’d better be ready to throw your weight around, Your Highness: it has only ten seats.

When the pressure is on, Athletes know what they need to do: take a ten-mile run, long enough to really get the endorphins flowing, but short enough to get in a shower before dinner with the big client. If you’re in the Windy City, skip the hotel treadmill and trot any section of Chicago’s spectacular 18-mile Lakefront Trail along Lake Michigan. 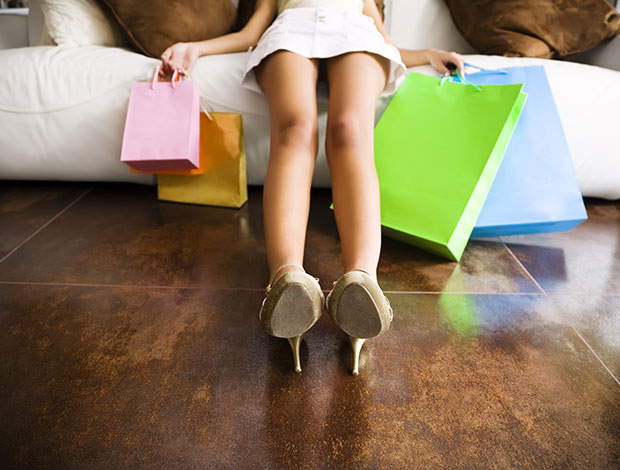 If retail is your favorite form of therapy, then it’s worth every penny to arm yourself with plastic and go on a shopping spree, right? Just remind your accountant or anxious spouse that it’s cheaper than a heart attack—sometimes. Though of course there’s a new pair of shoes only a click away, if you want to sniff and fondle that gorgeous leather handbag before you buy it, head for Rodeo Drive in Beverly Hills. Ka-ching!

Admit it, when your boss is on your back and your car breaks down, the only way you can unwind is to spark up and pretend you’re still hanging out behind the bleachers hoping the vice principal doesn’t catch you. But if you want a legal mile high, hit Denver, where pot is not just for smoking anymore. “Mr. Spicoli has been kind enough to bring us a snack”: here weed is sprinkled on pizza, infused in tapenade, or baked in candy. Baked, indeed. 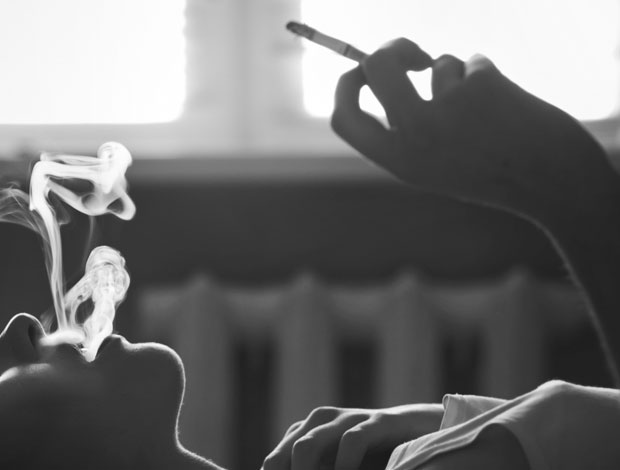 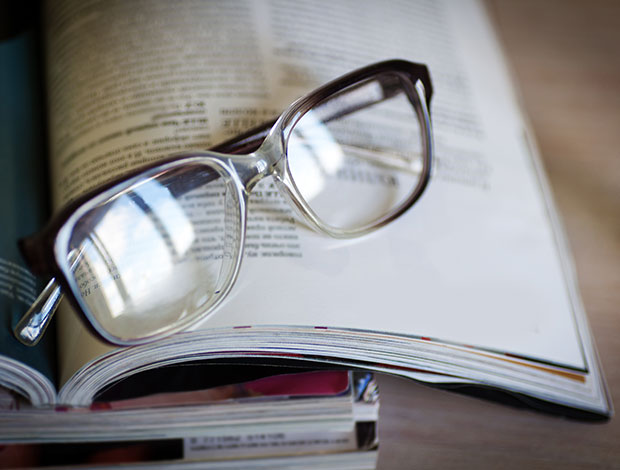 Sometimes all that cogitating makes your brain cells heat up and you need to lie down and do some light reading. Why not crack open some Heidegger, who’s been in the news lately for his politically incorrect views? Best place to be seen perusing a banned German philosopher: in a hammock at brainiac central, the Bread Loaf Writer’s Conference in Middlebury, Vermont. Being and Time and napping.

While some might need to relax solo, you prefer to get out your yayas in front of an audience. Yes, every town has a dive bar with a karaoke night, but Stripperoke at Devil’s Point in Portland, Oregon (described as a “Satanic nudie bar”) combines two forms of rampant exhibitionism in one—jackpot for the true Performer. Belt out “The Bare Necessities” as your backup dancers get down to… you get the idea.

Even gurus get stressed out on days when the dog won’t go downward and the child won’t pose. Yes, the idea of meditation is that you can do it anywhere, but why not access inner peace under a 5,000 year old bristlecone pine in California’s Inyo National Forest? These trees, the oldest living things on the planet, have been serenely resisting bugs, rot, mold and tourists since Stonehenge was on the “Three New Places to See the Equinox” list.

If painting, sculpting and decoupaging no longer get you to zen, try cake decorating– no longer just for beleaguered moms wielding a frosting gun. At the Squires Kitchen International Bakery School in Surrey, England, learn how to model elaborate figures and animals in sugarpaste and paint floral masterpieces. And yes, you can decorate your cake and eat it, too.

Sometimes you can’t drop everything and head for the Andes to find your bliss, but a trip to an exotic miniature land is closer than you think: keep a magnifier in your pocket and you can retreat to the land of moss. With 12,000 species colonizing anywhere that’s damp, explore the tiny peaks, valleys and forests of moss gathering in sidewalk cracks, the undersides of logs, on trees or thriving on stone walls and statues. Best moss in America: Bloedel Reserve in Seattle.

When future shocks jolt and the big picture gets too overwhelming, settle in for Settlers of Catan, a board game in which players race to develop a barren island by building settlements, bartering resources, and constructing roads. Want a global challenge? This October, go head to head with players from more than forty countries at the Catan World Championship in Berlin. 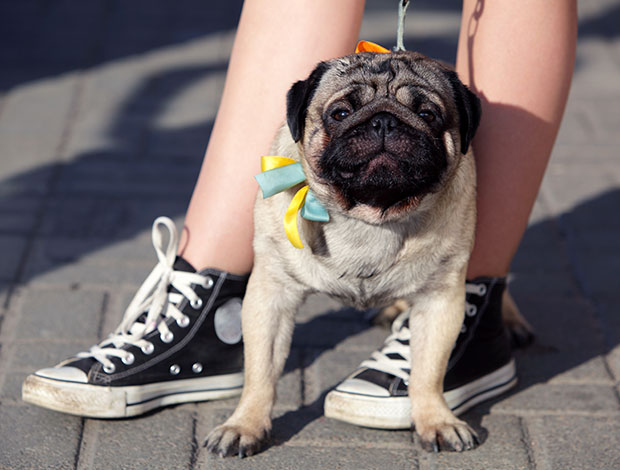 If you like to recharge by giving back, almost every town offers a chance to unwind by walking shelter dogs and helping care for unwanted pets. The ne plus ultra for animal Caregivers is a trip to the Best Friends Sanctuary in Angel Canyon near Kanab, Utah, where volunteers are encouraged to socialize with more than 1,700 pets from dozens of species awaiting forever homes.

When a rough day of defending David from Goliath has you on the ropes, it can feel pretty good to don a pair of gloves and hit something. Though shadow boxing is as close as your own two fists, at Peter Welch’s Gym in South Boston you’ll get to climb in the ring and try the real thing alongside professional, amateur and aspiring pugilists of both sexes. Put ‘em up! 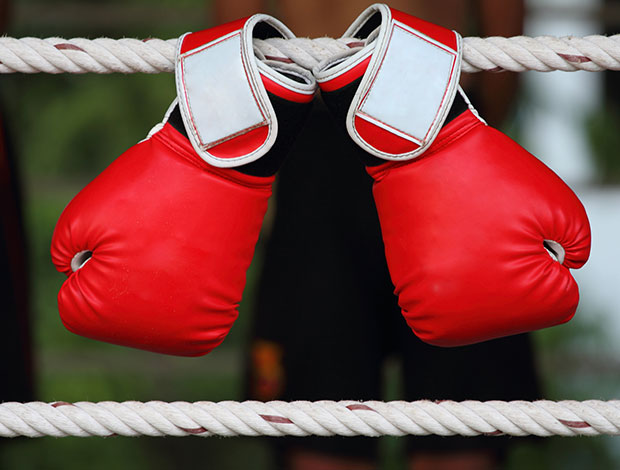 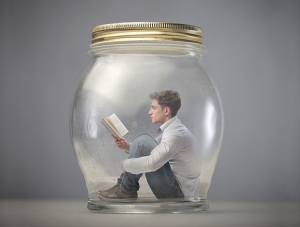