The Visionary Family of Archetypes

Visionaries are people who can see what’s over the horizon, pursue it, latch onto it, and deliver it in an appealing form to the rest of the world. They have the gift of sensing what we need before we know it.

Whether in the world of design, following leads in criminal investigations or combining elements to create something new and extraordinary, these charismatic archetypes know how to pay attention to their dreams and then go out and do the work to turn them into reality. By following their intuitions and applying themselves, they don’t just come up with new ideas, products and systems. They come up with new rules that change the way the world thinks and acts.

Designers dress well, often in attractively pared-down ways; and they surround their homes and offices with objects that titillate and inspire.

Learn more about the Designer

Futurists have incredible minds and are tenacious about achieving their goals.

Learn more about the Futurist

Often successful at an early age (at least these days), Entrepreneurs have a spirit of exploration and adventure that makes them inspired company.

Learn more about the Entrepreneur

Detectives are well-organized and curious. They are articulate by nature because their work requires them to be excellent conversationalists whether as small talkers or good listeners.

Learn more about the Detective

They don’t call directing “helming” for nothing. Directors, like sea captains, have to keep everything going at once while maintaining an almost supernatural cool.

Learn more about the Director

Without investors, many Visionaries would be nowhere and so another dark side of their nature is that they can misuse their powers of persuasion to lead those who believe in them down wasteful and treacherous paths.

Learn more about the Gambler 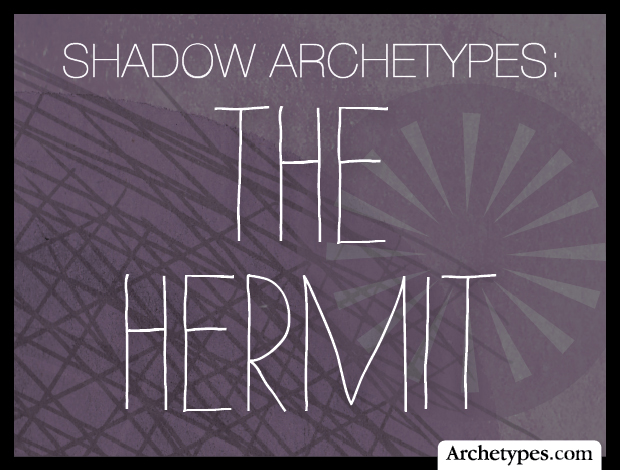 When the appeal of silence (with nobody around to second guess them or make them explain themselves) is too great, Visionaries can use their powers of imagination in destructive ways.

Learn more about the Hermit 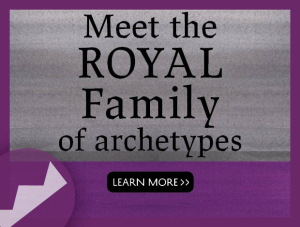 The Royal Family of Archetypes